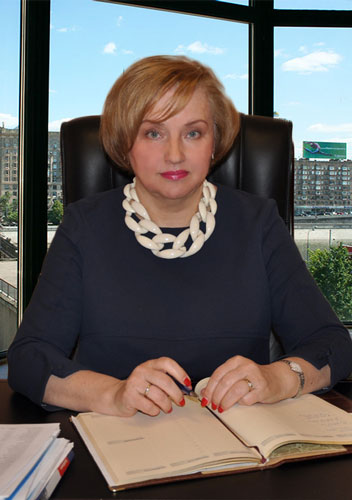 She is the author of more than 90 scientific works and teaching aids published in Russian and foreign editions, including 7 monographs, 21 articles published in journals recommended by the Higher Attestation Commission, and a textbook recommended by the Federal State Institution “FIRO” of the Ministry of Science and Education of the Russian Federation. She has a patent for an invention. She is the head of scientific school in the field of the mechanism of consumer cooperation organizations functioning, the organizer and leader of international and national conferences.

Buneeva R.I. is the winner of the city contest in the nomination "Leader of the Year" and was awarded the commemorative medal "Lipchanka of the Year".